Welcome to The University Of Sheffield Futsal Club

Welcome to the University of Sheffield Futsal Club. If you’re interested in playing a fast paced, creative and entertaining sport, futsal could be the game for you. Futsal is, essentially, a high intensity variation of football played indoors.

Off the pitch, the Club also operates from organising drinking and non-drinking socials to charity fundraising schemes such as Movember.

The University of Sheffield Futsal Club is always open to new committed members of all ages, so please don’t hesitate to contact one of our committee members or follow one of our social media pages to find out more information about the Club’s plans for the year ahead. 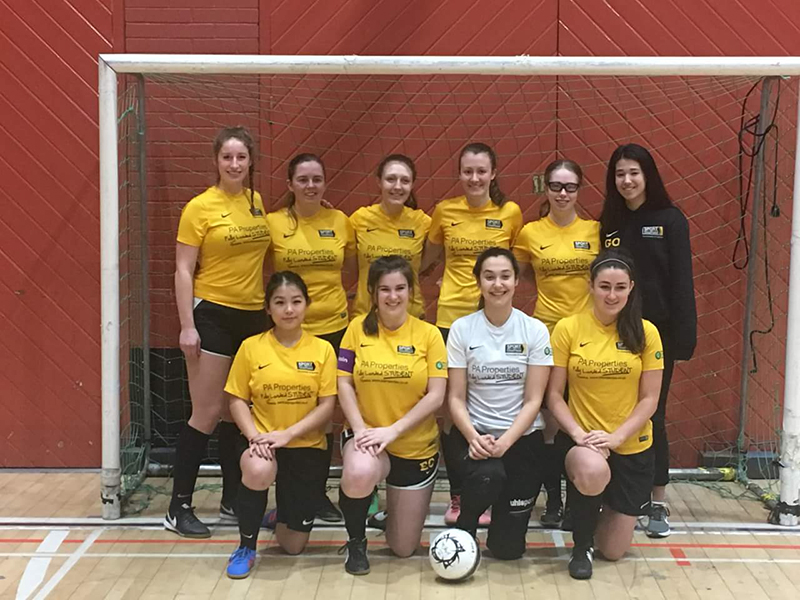 We are aiming to train 2 times per week - TBC